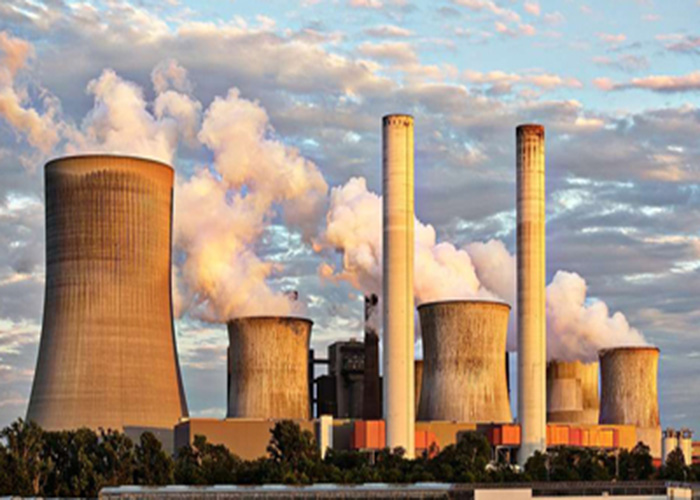 A power station, also referred to as a power plant and sometimes generating station or generating plant, is an industrial facility for the generation of electric power. Power stations are generally connected to an electrical grid.

Many power stations contain one or more generators, a rotating machine that converts mechanical power into three-phase electric power. The relative motion between a magnetic field and a conductor creates an electric current.

The energy source harnessed to turn the generator varies widely. Most power stations in the world burn fossil fuels such as coal, oil, and natural gas to generate electricity. Cleaner energy sources include nuclear power, and an increasing use of renewables such as solar, wind, wave and hydroelectric.